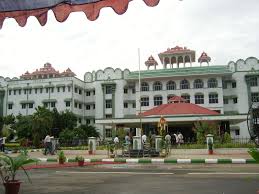 Madurai is one of the second largest cities in Tamil Nadu that is endowed with rich cultural heritage and glorious traditions. The ancient city boasts of several historical monuments and religious places. Tourists from all over the world ensure to visit the famous Meenakshi Amman Temple and Tirumalai Nayak Palace located in the center of the city. The growth of the city largely depends upon the administration of the Government of Tamil Nadu. Popularly known as Thoonga Nagaram, the city is functioning as an important commercial center of South India. Earlier, the Madurai district was bifurcated into Theni and Madurai districts in the year of 1996 and the temple city retained as it headquarters.

Talukas of the Madurai district 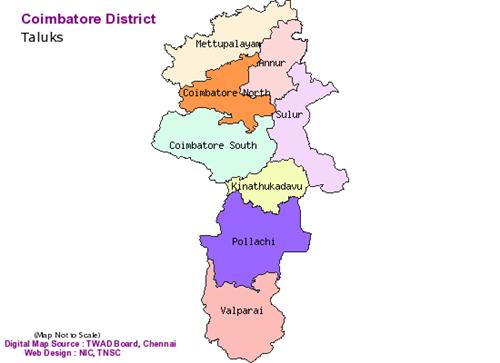 Apart from this, the rural administration of the villages in Madurai is controlled by the panchayat villages (local government). The thirteen talukas of the Madurai district include Thiruparankundram, Melur, Madurai East, Madurai West, Kottampatti, Chellampatti, Kalligudi, Sedapatti, Usilampatti, Vadipatti, T. Kallupatti and much more. According to the census of 2001, it is estimated that the district holds only seven talukas and revenue blocks.

MPs and MLAs in Madurai

The city of Madurai is represented in the Tamil Nadu Legislative Assembly with five elected members including Madurai East, Madurai West, Madurai Central, Madurai North and Madurai South constituencies. Some of the political parties that have created great success in the district include Dravida Munnetra Kazhagam, Communist Party of India (CPI), Janata Party, Tamil Maanila Congress and so on.