Many film makers of Tamil cinema come from this land. Art and music is given more importance. To enrich art, music and dance many events are held across the year. 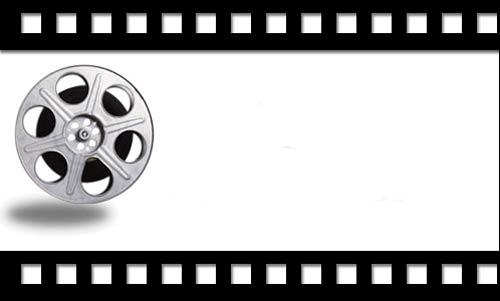 The ‘Madurai International Children’s Film Festival’ shortly known as MICFF is held each year in the month of December. This festival organised by Tamil Nadu Children Film Society, also organises workshops for students on reality shows in television, and a seminar for teachers on impact of satellite channels on young minds. Films from countries such as France, Indonesia, Hungary, Turkey, USA and Switzerland are usually screened duting this festival other than Indian films. Animated short films, ‘Mr. Morris Flying Books’ (USA) and ‘Old Lady and Pigeons’ (France) were among the films screened. Each year, in this festival, young children are encouraged and given an expandable view on films. This noteworthy festival has a great popularity among the crowd. 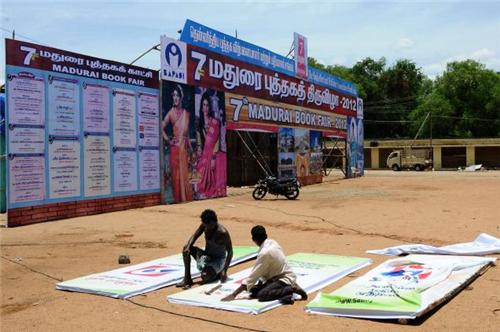 Literature is also given prior importance in Madurai. Many literary works of Tamil are from this land. Not only literary works, many short story writers and novel writers hail from this land. Each year, BAPASI- Book Sellers and Publishers Association of South India book fair is conducted in Madurai in which lakhs of books are kept for display. All through the book fair days, variety of competitions for the visitors, and cultural programmes by school and college students are put up. This is a well-known book fair and is a highly responded book fair in Tamil Nadu. The eighth edition of Madurai Book Fair was held in September, 2013 in Tamukkam Grounds.Debates, discussions and drawing competitions are regular features of the book fair

Madurai city gleams each year with these brilliant fairs and occasions each year and stands as an example for other cities!

Explore more about Culture of Madurai