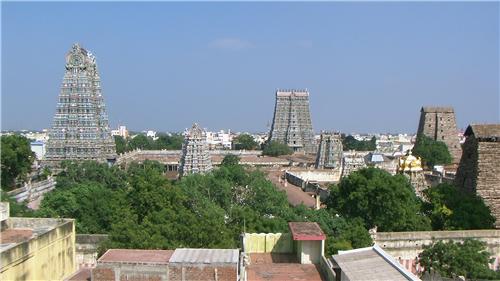 Popularly known as the “Athens of the East”, Madurai is one of the important cities located on the banks of River Vaigai. It is believed that the city has been a major settlement for two millennia which was ruled by Pandya Kings during the past centuries. Few reports have estimated that the town is visited by 9,100,000 tourists including 524,000 foreigners around the world. Moreover, the city has been divided into four blocks such as Madurai North, Madurai South, Madurai East, Madurai West and Madurai Central. If you are planning to make a trip to the heritage city, then it is essential to know about the localities in Madurai. Now, let us look at some of the localities in Madurai in a detailed manner:

Tirumangalam is considered to be the popular town that is located in the Madurai district of Tamil Nadu. It is important to know that the area of the town has developed due to the temple city of Madurai. Few reports have revealed that the municipality holds a population of 43,631 including 21,840 males and 21,791 females. The Tirumangalam Muncipality Corporation is established by the Tamil Nadu Local Administration Department to provide basic amenities and welfare measures for the common people.

Situated at a distance of 20 Kms from Madurai, the beautiful town is well connected through the National Highways Road (Madurai-Kanyakumari). Added to this, the locality offers regular bus services from Tirumangalam to Madurai, Virudhunagar, Vadipatti, Sholavandan, Usilampatti and much more. If you are a religious person, then ensure to visit the Pathirakali Mariamman Temple with your friends and family. 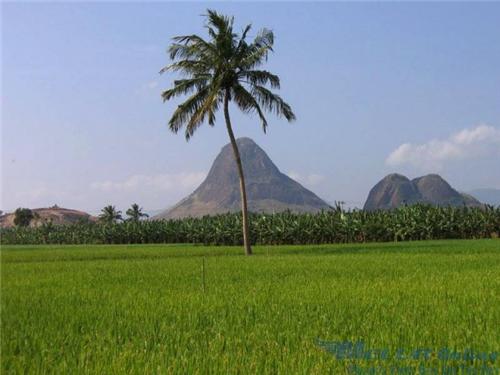 Constituted as a town panchayat, Melur is one of the biggest taluks and a municipality in the Madurai district in the Indian state of Tamil Nadu. Moreover, the city is often called as Thaikramam which means the mother of villages. Granite production is one of the important industries in Melur and the quality granite products are exported to major countries of the world. Some of the major festivals celebrated among the people in Melur include Ealai Katha Amman Temple festival, Ayyanar Temple Puravi Eduppu Festiva, Kottakudi Eruthu Kattu, Kathapillai Street Kaliamman festival and so on.

Agriculure is considered to be the major occupation of the town and large number of agricultural labourers is involved in the cultivation of rice. In order to accommodate the tourists, the locality houses few good restaurants and hotels such as Vairaprakash Hotel, Hotel Aariyaas, Nithiya caffee, Velu Military hotel, Hotel Rajageethams, Modern lodge, etc.

Also known as Ramanpettai, Arappalayam is an area in the Madurai district of Tamil Nadu state. The locality exactly lies on the south bank of River Vaigai and there are some tourist attractions around the place. Few historical reports state that Arappalayam is mentioned in one of the 64 Thiruvilayaadalgal of Lord Shiva. If you are a spiritual person and eager to get the blessings of a powerful god, then it is essential to visit the temples in Arappalayam. Further, the area’s bus station is the major junction for SETC and TNSTC buses connecting to cities of Coimbatore, Tirupur, Kambam, Dindigul, Karur, etc.

Tourists can also entertain themselves by getting into any of the theatres of Arappalayam including Guru Theatre-Bethaniapuram, Ram-Victoria Theatre-Arasaradi, Vellaikannu Theatre, Mathi Theatre and Manikka Vinayagar theatres. Madura coats, one of the famous cotton mills in Arappalayam has around 2000 employees operating in three shifts regularly.

Apart from this, the other localities in Madurai include Alagappa Nagar, Kansamettu Street, Shenoy Nagar, Pasumalai, Vilangudi, Krishnapuram Colony and much more. Before stepping into the temple city, ensure to make a quick research over the localities and areas of the destination to experience a pleasurable trip with your beloved ones.