Located in the south of Tamil Nadu, Madurai is one of the ancient cities that have been described as the Pandyan Dynasty in the Sangam literature. The vibrant city is considered to be the major destination for government hospitals, research institutes, industries, religious places, tourist destination and much more. With the advent of Small Scale Industries (SSI) in the year of 1991, the industrialization of Madurai district has increased to a great extent. There are number of small scale industries established in the areas of Madurai, Thirumangalam and Usilampatty. Moreover, these SSI units ensure to contribute great revenue to the State Government and develop the economy of Madurai district. 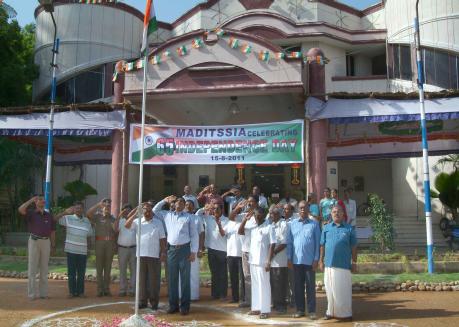 The Madurai District Tiny & Small Scale Industries Association (MADITSSIA) has been established in 1974 with the main aim to cater to the needs of tiny and small scale industries in the city. Further, the government organization takes great initiatives in formulating measures related to the small industries in Madurai. Added to this, MADITSSIA conducts various fairs and programs to create awareness in the minds of the common people.

Explore more about Business and Economy in Madurai